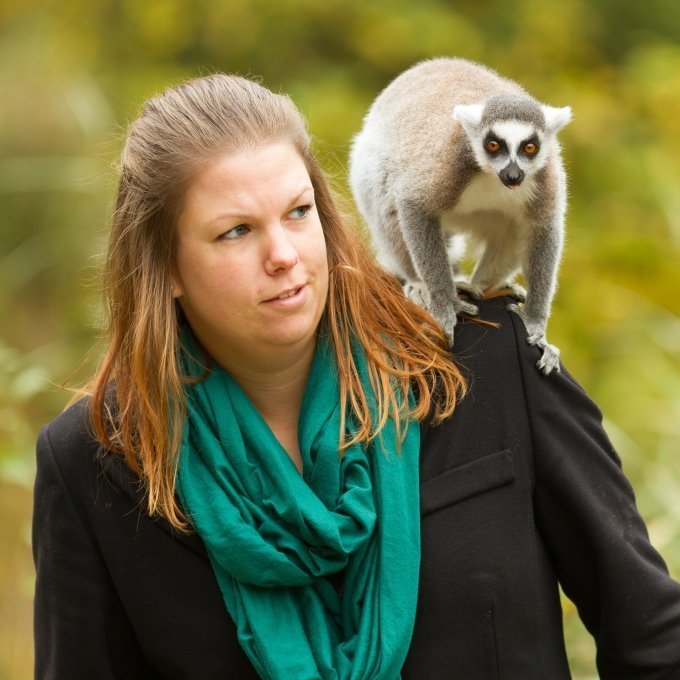 Management Time: Who’s Got the Monkey? by William Oncken, Jr., and Donald L. Wass  This one of the greatest articles I have read.  I first saw it in 1986 when I was a subordinate and the managers at the firm wanted to encourage employees to take more initiative.  The article outlines the plight of a manager who when his subordinates bring him a problem he realizes that he knows (a) enough to get involved, but (b) not enough to make the on-the-spot decision.  As a result, the problems shift from the employee’s problem to the manager’s problem.  The authors note that the subordinate may even check up on the problem with the manager by asking “How’s it coming?” (This is called supervision.)  The monkey has shifted from the employee’s back to the manager’s back.  This happens repeatedly until the manager is overwhelmed.  Finally, the manager realizes the situation and takes action.  He has a conversation with each subordinate in which he basically says:

I try to keep this conversation in mind when dealing with both subordinates and superiors.  It is exceptional advice for all managers.

In addition, the article outlines the five degrees of initiative.  It talks about them in the context of a boss and employee but they apply in all parts of life.

There are five degrees of initiative that the manager can exercise in relation to the boss and to the system:

5. and act on own, then routinely report (highest initiative).

I keep the five degrees of initiative on a card on my bulletin board to constantly remind me of them.