I always thought these were a great way to think about every argument or even every time you were trying to influence someone. You can just go down the list and see if you have covered every type of argument.  In addition, they roughly correspond to some of Robert Cialdini’s factors that persuade people to comply with requests.  This is how they line up:

I have always liked the list of seven forms of argument and review them when I’m trying to make a case for something. 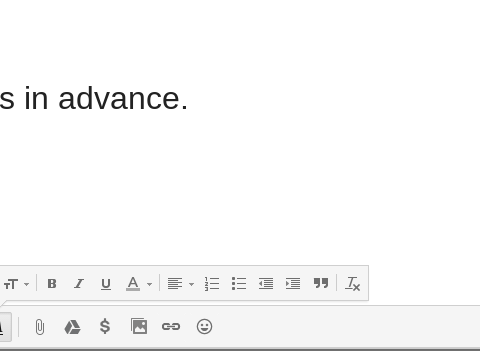 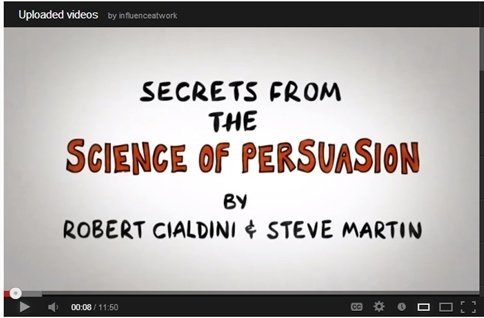