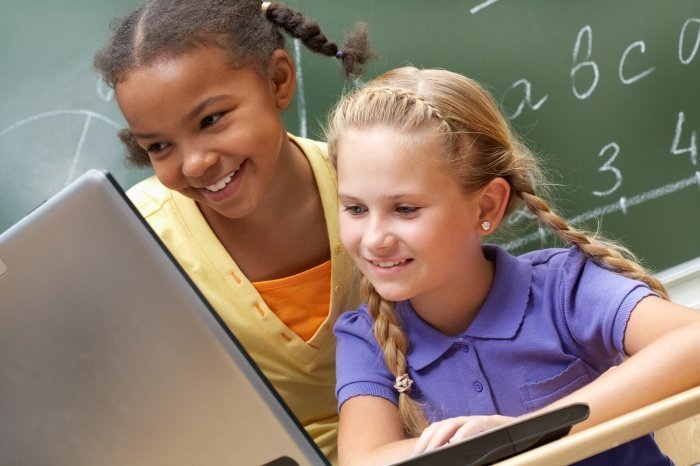 From The Guardian, Susanna Rustin discusses the concept of a growth mindset and how some may take it too far.  While Susanna acknowledges that those with whom she spoke agreed with the evidence that a growth mindset can help learning, she identifies areas in which some may have taken the idea too far.  She writes:

Matt O’Leary, an education lecturer at Birmingham City University, tweeted how “farcical” it was that his six-year-old daughter was being graded on her attitude to learning. While he believes children are influenced by continuous putdowns, he says the idea of schools grading attitude is “very worrying”. He also fears that, far from cutting against the grain of increased testing and hierarchies, mindset could become yet another thing children are assessed on.

David James, professor of social sciences at Cardiff and editor of the British Journal of Sociology of Education, takes this critique further. While he says “it’s great to dwell on the fact that intelligence is not fundamentally genetic and unchangeable”, he believes the limitations of mindset outweigh its uses.

“If teachers are being rewarded on the basis of whether they get a few kids over the ‘C’ borderline this year, it’s very naive to come along and say ‘you need to change the way your kids think about themselves’. It individualises the failure – ‘they couldn’t change the way they think, so that’s why they failed’.”

James questions why the new study is needed when a previous one, in 2013, showed no statistically significant effect, and suggests there is “a bit of desperation” to unearth evidence that anything other than inequality explains the attainment gap. He believes the search for individually focused explanations is what lies behind the current interest in “character” and argues that psychology, with its quizzes and carryover into self-help, has more popular appeal and is more to current policymakers’ tastes than sociology, with its structures and systems.

Francis, meanwhile, suggests a connection between mindset, coaching and a broader movement towards individualised problem-solving, “when of course a lot of our problems are structural and institutional”. But she thinks mindset could prove a useful tool, for example in tackling what she calls the very British phenomenon of giving up on maths. Westenholz calls it a “small piece of a much bigger puzzle”, while UCL’s Fonagy emphasises the importance of influencing teachers if it is to have any effect.

Read the full story at  New test for ‘growth mindset’, the theory that anyone who tries can succeed | Education | The Guardian