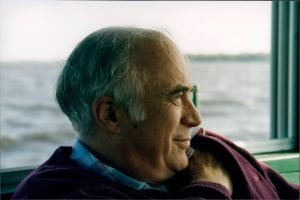 I learned a lot from my dad, Jerry Gibson, and on Father’s Day, I think about some of the advice and life lessons that I learned from him.

These are some of the life lessons I learned from my dad.  On this Father’s Day, I hope all the dads have a wonderful day and are happy, healthy, safe and have at a day of living life with ease.

1 thought on “Lessons from my dad”