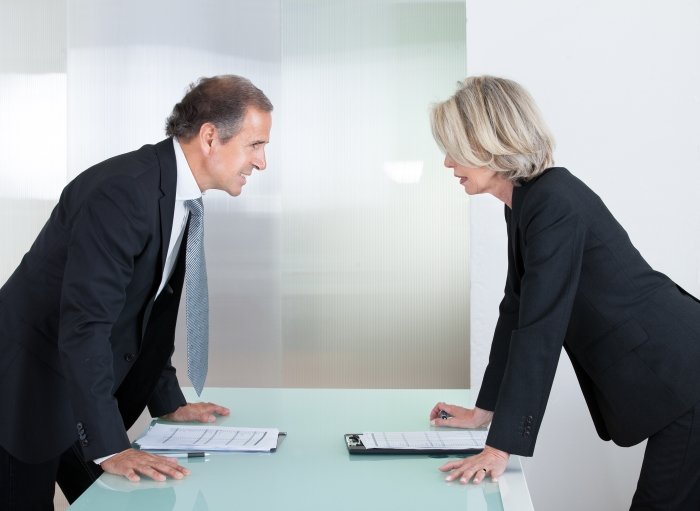 From LinkedIn, Adam Grant discusses how to bounce back from being fired in a unique way.  He talks about how relationships fail.  Adam writes:

As we researched and wrote the book, one of the big “aha” moments happened when Sheryl told me about something she learned from a late friend of hers, a therapist. I always thought there were two parties in every relationship. Sheryl said there are three: you, the other person, and the relationship itself.

Although the therapist was talking about romantic relationships, Sheryl found the same to be true for work relationships. She taught me that the key conversation is not “who’s at fault?” but “how can we work better together?”

Most of the time, when someone fails, it’s not because there’s a bad apple spoiling the barrel. It’s because the barrel is a bad relationship.

Sure enough, there’s some new evidence to back this up. When people get negative feedback at work, when they attribute it to the relationship rather than just to the individuals involved, they don’t wallow in self-pity or lash out in anger. They become motivated to improve. They work on their relationships.

That doesn’t mean shirking responsibility or failing to hold others accountable. It means realizing that in many of our struggles, the biggest problem lies not in individuals but in relationships.

When Sarah Robb O’Hagan got fired the first time, she protected her ego by blaming the company. Yet as she reflected on her failure, a new perspective crept in. “My boss and his boss had never fully bought into all I was doing,” she wrote recently in Extreme You. “I needed to be fired.”

After the second firing, Sarah blamed herself. “It was my fault that I didn’t understand video games. It was my fault that I didn’t take the time to learn about them.” Yet when she thought about her success elsewhere, she had another realization: Atari had been a terrible fit for her. She loved sports and adventure, not video games. No wonder she struggled to understand them.

Sarah readjusted her approach. She saw that her failure wasn’t personal; it was relational. If she found a job where she connected with the product and mission, she could be effective. She started to regain her confidence. “I’d had flickers of success before, so why couldn’t I have them again?” she said. “I decided to get my mojo back.” She applied for a position at Nike. To prove that she was an athlete, she started setting exercise goals and reaching them.

That was the beginning of her career in fitness. Sarah went on to lead the successful turnaround and rejuvenation of Gatorade as its global president. Then she was recruited to lead Equinox, and now she’s the CEO of the indoor cycling company Flywheel.

Read the full story at  When You Get Fired or Fail Big, This is How You Bounce Forward | Adam Grant | Pulse | LinkedIn 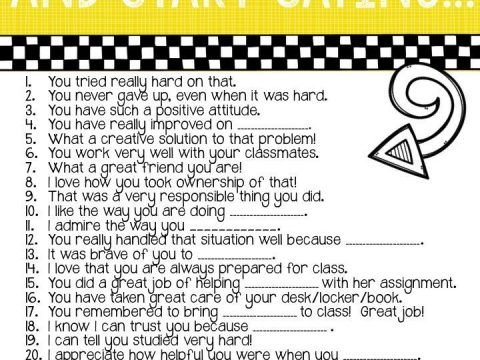 Stop Saying “You are so Smart” 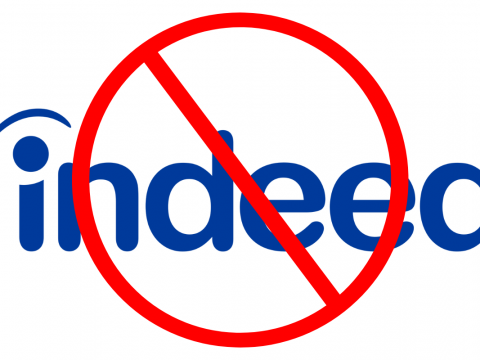 indeed was NOT Good for My Small Business

The Power of belief — mindset and success