Failure to Communicate:  How Conversations Go Wrong and What You Can Do To Right Them by Holly Weeks.   Holly Weeks writes an excellent book on having difficult conversations with others.  In particular, she focuses on hard talks when the two parties may not be well-meaning and where there might not be an opportunity to clear up a misunderstanding.  She identifies hard talks as ones in which the participants may have a combat mentality, conversations that might be emotionally loaded, and talks where it may be hard to read what is happening.  I have previously discussed Sarah Green’s terrific presentation Difficult Conversations:  Nine Common Mistakes in which she highlights the main points of Holly’s book and so in this post I just want to touch on some of the particularly powerful contributions Holly makes.

Holly identifies actions that a counterpart takes in a difficult conversation as a thwarting ploy.  Holly’s identification of thwarting ploys is one of the best insights in her book.  For example, one thwarting ploy is when someone makes a derogatory remark and then explains it as “just kidding.”  Simply by putting a name to these actions is a huge step towards being able to address them.  By identifying and naming these tactics, one de-personalizes them, turns them into obstacles to overcome, and by doing so helps one move toward a resolution.  Instead of describing these situations as someone just being a jerk or being insensitive, it is a thwarting play that requires a leap, vault or roll to move on. 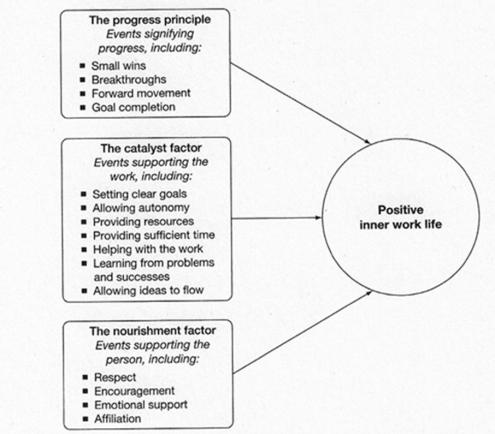 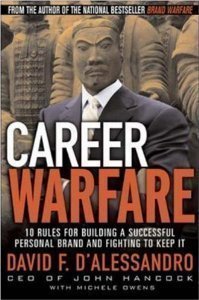 5 thoughts on “Failure to Communicate: How Conversations Go Wrong and What You Can Do To Right Them by Holly Weeks”