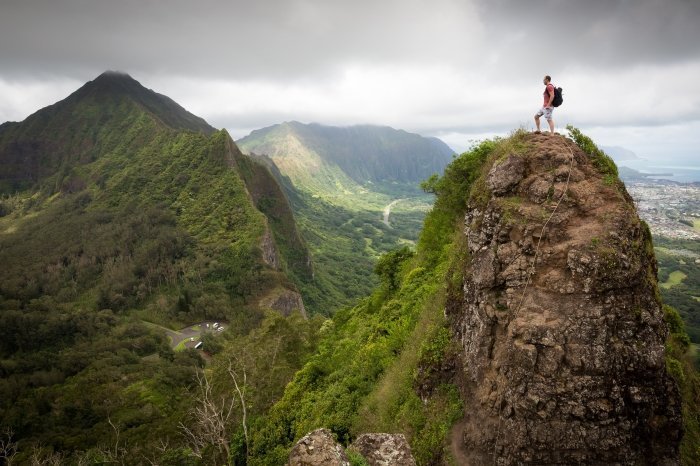 From CNBC, Marguerite Ward shares 4 things that are common among gritty people based on the work of Angela Duckworth, a professor of psychology at the University of Pennsylvania.  Marguerite writes:

Duckworth, a professor of psychology at the University of Pennsylvaniaand a MacArthur “Genius” fellow, spent years analyzing what it takes to be successful. In her recent book, “Grit: The Power of Passion and Perseverance,” she argues that talent alone isn’t enough; you also have to have grit — a mental toughness that helps you persevere even in the face of obstacles.

Success requires being deeply interested in what you’re working on. “Passion begins with intrinsically enjoying what you do,” Duckworth writes.

There may be parts of your work that you don’t love, but the overall activity should excite you, she says.

“Every gritty person I’ve studied can point to aspects of their work they enjoy less,” she says. “Nevertheless, they’re captivated by the endeavor as a whole and they find it meaningful.”

Without discipline and effort, initial talent will never develop into something fruitful, Duckworth says.

“You must zero in on your weaknesses, and you must do so over and over again, four hours a day, week after month after year.”

“YOU CAN GROW YOUR GRIT FROM THE INSIDE OUT.”-Angela Duckworth, author of “Grit” and founder of Character Lab

What motivates people to practice for days on end? A sense of meaning.

“What ripens passion is the conviction that your work matters,” Duckworth writes.

A feeling of purpose when practicing your skill comes early for some and later on for others, she adds. At some point, though, it’s there.

Read the full story at 4 things the grittiest people have in common, according to a psychologist