If you’ve ever wandered around Times Square in New York City, you might have noticed an electronic billboard with the words ‘Our National Debt.’ This billboard displays an ever-increasing number in the trillions.

Or maybe you’ve watched Inequality For All and you’re wondering how a country’s debt figures into our current economic situation.

Ever since nations around the world ‘printed’ trillions in stimulus money during the height of the COVID-19 pandemic, the debt is increasing to an astonishing degree. Consumers have been plowing by the millions into online trading in hopes of turning an easy profit, while the more prudent are seeking out traditional safe havens like gold.

Ironically, the debt clock billboard is located only a few miles from the world’s largest gold vault, located in the basement of the Federal Reserve Bank.

That somewhat unassuming billboard is the US National Debt Clock. We are going to look at what it is, why it matters, and — most importantly — what its political implications are.

What Are Debt Clocks, Anyway?

A debt clock is a real-time, running count of a nation’s governmental debt. This count generally includes new loans taken out by the government as well as accruing interests on current debt.

Debt clocks do not count debt incurred by the country’s citizens such as that due to mortgages and credit cards. Meaning, if you are like Howard Ratner from Uncut Gems (available on DIRECTV STREAM) who ran up a debt of $100,000, that amount will not reflect on the debt clock.

The first US debt clock was the brainchild of real estate developer Seymore Durst, who sponsored its installation in 1989. The clock was erected between 42nd and 43rd Street in New York. In May 2000, the debt started going down due to some budgeting changes and the raging economy. So the clock was covered.

The debt soon started to increase due to a slowed economy and unfunded tax cuts. So in 2004, the debt clock was uncovered. The clock was renovated in 2008 and can now display debt up to $1 quadrillion.

What is the Purpose of a Debt Clock, Anyway?

On the surface, debt clocks track debt. They are objective in that they correctly present the numerical value of government debt. However, they tend to exist to support a political motive rather than an informative one.

It is not just that the original debt clock was taken down when the debt started reducing. It explicitly no longer did what it was supposed to do.

At that time, Durst’s son said, “It was put up to focus attention on the increasing national debt, and it served its purpose.” The purpose was simply to show the debt rising. If the government was doing something about debt, the Durst family certainly didn’t want to highlight that fact.

Then, once the debt was rising again, it was put back up.

Another issue is that debt clocks provide no context.

Economist Heiner Flassbeck has noted that debt clocks are simplistic and don’t provide the context of the debt.

Think about it from a personal standpoint. If you are barely scraping by making $20,000 per year, a $10,000 debt with, say, an $80 per month debt burden may be unsustainable. For someone making ten times that amount, $80 may represent noise in their morning coffee budget.

Debt clocks also don’t take into account the size of a country either. (The “family share” gets at this to some extent, but it isn’t the top-line number.) The normal, and far more justified, way to display debt is as a percentage of GDP.

But even this tends to overstate the importance of debt. Japan has a debt-to-GDP ratio of roughly 200% and yet has no trouble borrowing at very low interest rates. Similarly, the United Kingdom had very high relative debt levels from 1920 through 1960 without difficulty.

Behind the debt clocks is the idea that we should do something about the debt. There are people on both sides of the aisle who take debt seriously and want to adjust it through various means. But those concerned about debt make widely varying policy recommendations depending upon their political philosophy.

Many years ago, Matthew Yglesias provided a good analogy for what he views as a one-sided debt discussion:

What they believe in… is the overwhelming importance of rate-cutting tax reform and reduced spending on retirement programs. Which is fine. Tax reform and the appropriate level of spending on bolstering the living standards of retired people are legitimate topics for debate.

But if you saw a bunch of Quakers running around in a panic about the national debt pushing a plan to reduce the debt by cutting military spending, and then loudly objecting to all debt-reduction plans that don’t slash military spending you’d rapidly reach the conclusion that the Quakers don’t actually care about the national debt. They’re just pacifists. And good for them! But it would be extremely frustrating for them to run around pretending to be accountants.

To be fair, there is debt hysteria all over the political landscape. Nancy Pelosi, for example, seems earnestly to worry about debt and its long-term implications. And there is nothing theoretically wrong with discussing deficits and debts.

But when debt clocks are used for ideological reasons, one should consider and examine the related policy recommendations being made.

Is Online Therapy Right for You?﻿ 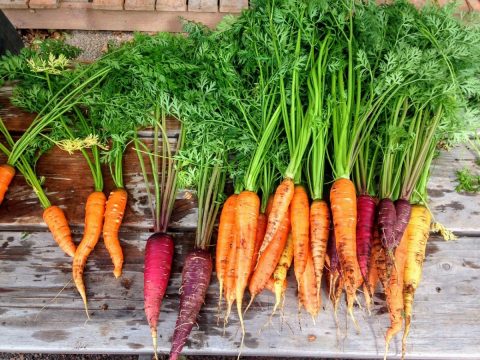 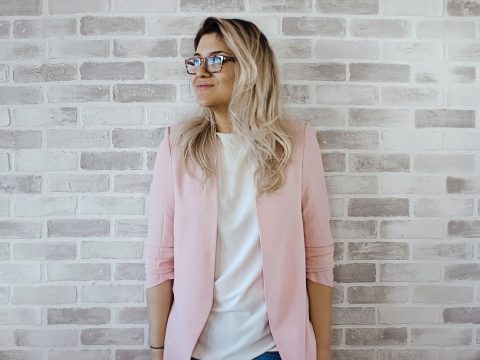 Simple Tips for Starting a Business After a Career Setback

5 Surprising Ways To Avoid Burnout When Working From Home